Other Items For Sale 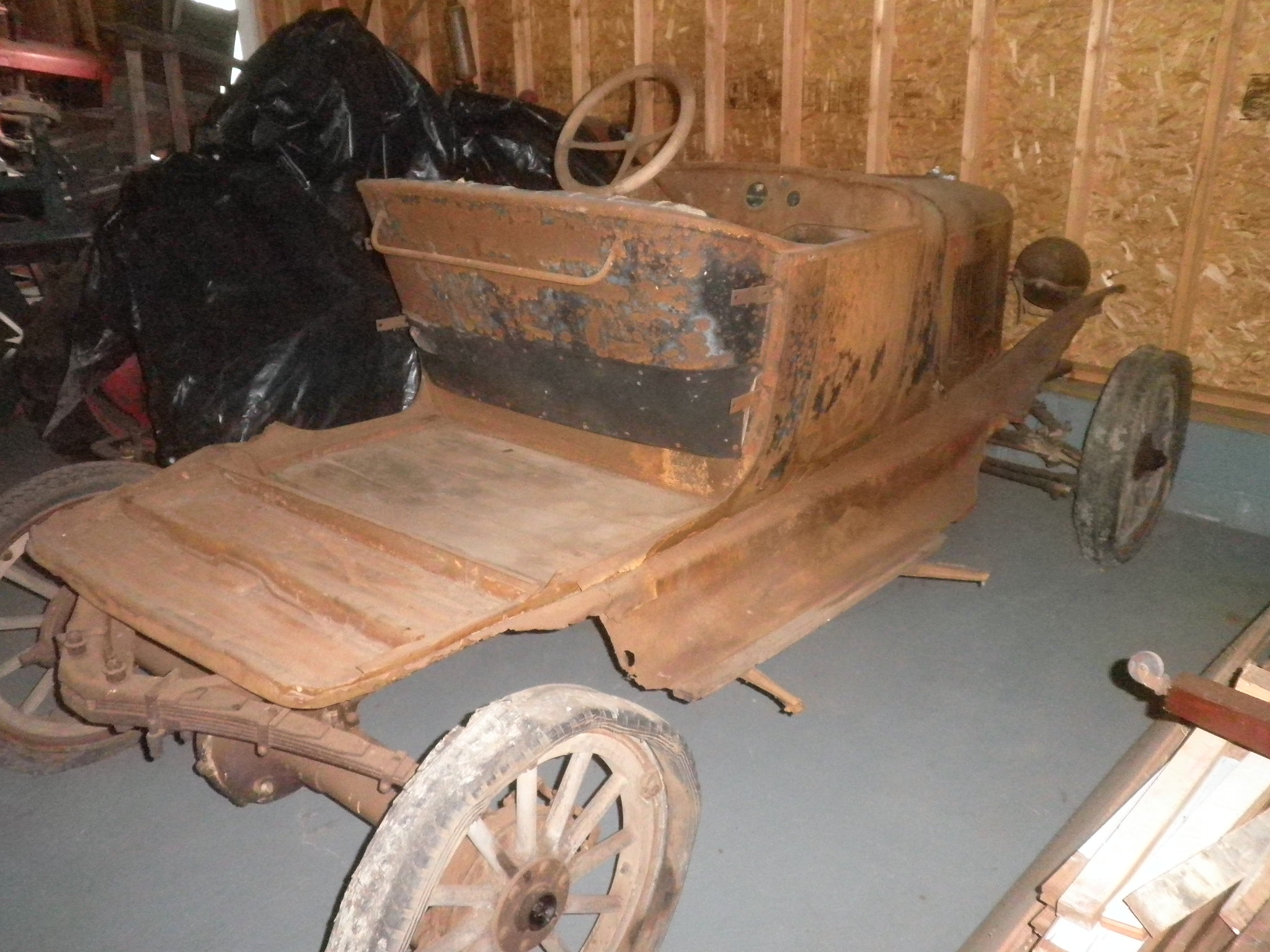 The 1922 Overland needs a complete restoration which I looked forward to doing when I retired. I'm 89 and I'll never get time to restore it. I purchased it in 1993 from the elderly son of the original buyer who bought it in March of 1922. It was in its later years used to carry stuff around the farm. Then it was driven into a shed and not used for years until I discovered it. It has always been kept dry. Unfortunately, to use it on the farm, the owner cut off the body back of the rear seat and trimmed the fenders. I've been picking up items for the restoration including an excellent passenger's side front fender, an extra headlight, the windshield, etc. I believe it would have run if I had gassed it up when I picked it up, except for a bad distributor base. It was made of pot metal, which falls apart, and needs replaced.

I'm asking $2,250 for the Overland. It must be picked up at our farm in Carrollton Ohio.

The following literature is included with the Overland: 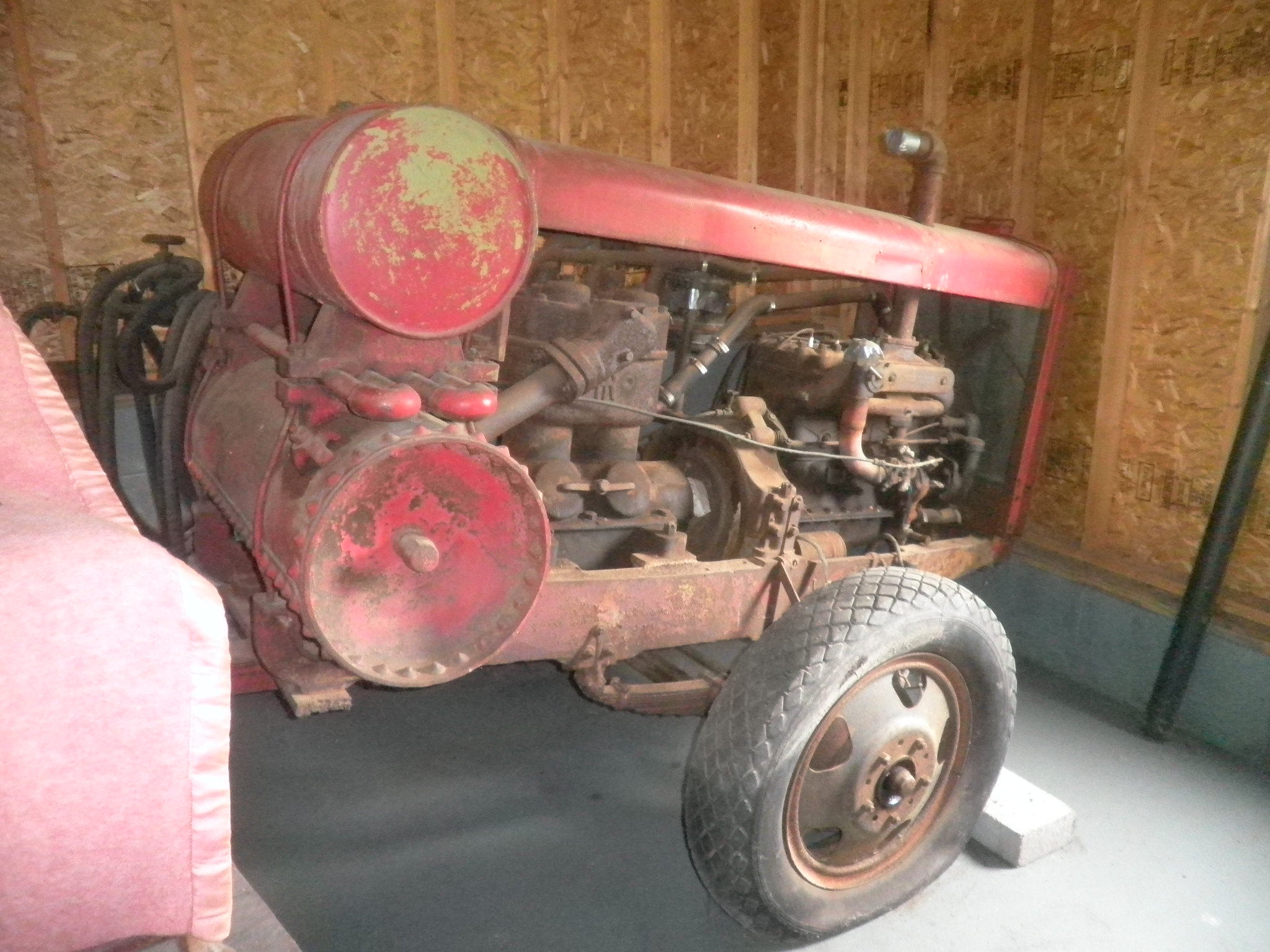 This heavy duty 1929 Ingersoll Rand air compressor was purchased probably 30 years ago to supply air to operate Star Drilling Machine Company steam engines, without using a boiler. The compressor uses a Waukesha model V1434 engine. I never tried to use the compressor. It is being sold as is.